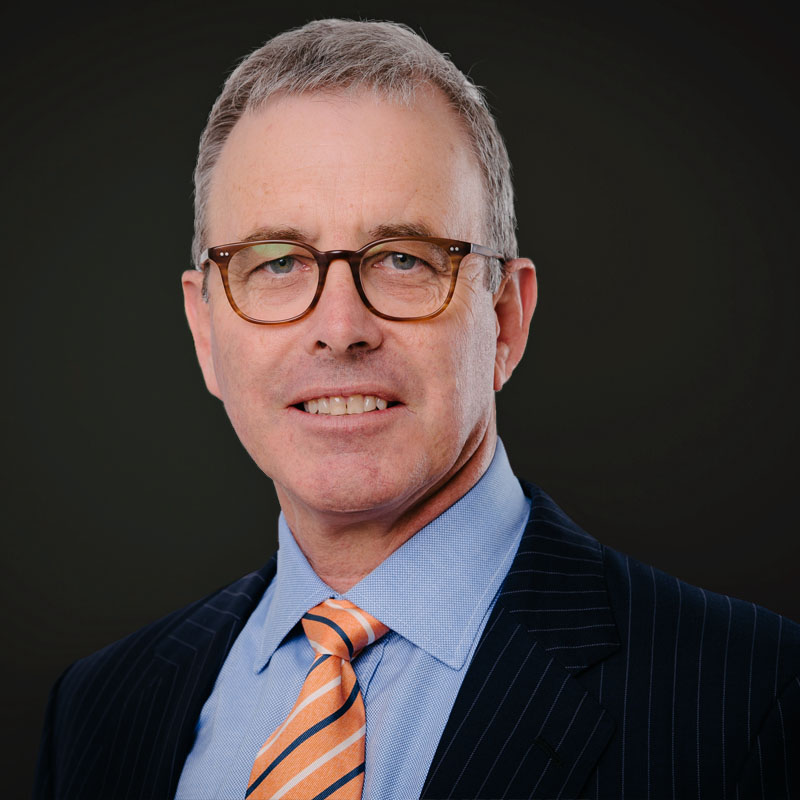 Non-Executive Director / Chairman of the Board

Mr Stevens is the Founder and Managing Director of Arican and is one of Australia’s leading Defence advisers and commentators. He is a 1984 graduate of the RMC Duntroon and served for ten years as an infantry officer.

Since 1995, Mr Stevens has worked primarily as a management consultant and adviser including appointments as the Defence lead for IBM Australia and then across Asia Pacific. Since forming his first advisory business in 1999 he has led over 250 deals into Defence and in 2018 was instrumental in originating the first acquisition by Private Equity of an Australian Defence Industry company, Marand Precision Engineering by CHAMP.

Further, Mr Stevens has a detailed understanding of XTEK’s business operations having led a Strategic Review of the Group in July 2021. The Board believes that Mr Stevens will provide outstanding strategic guidance as XTEK continues to sharpen its focus on the core Defence and Law Enforcement markets. 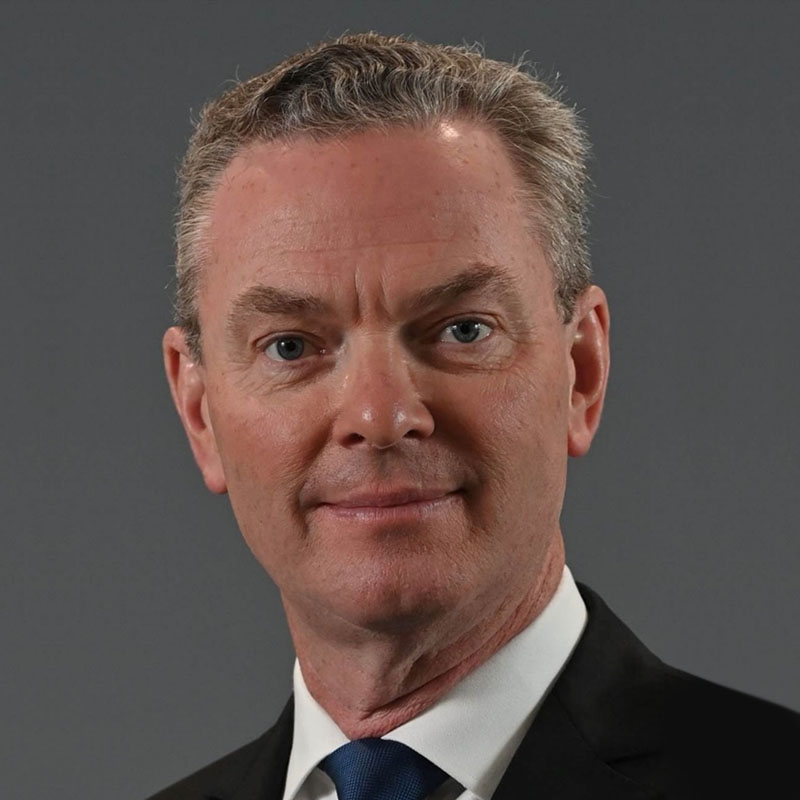 Christopher Pyne brings a wealth of commercial, political and global defence experience to XTEK, having served as a Member for Parliament (MP) for over 25 years. Christopher served as the 54th Australian Defence Minister and was responsible for delivering the $200 billion build‑up of Australia’s military capability, the largest in Australia’s peacetime history.

Christopher was elected to Parliament in 1993 and served as the Member for Sturt for 26 years. During this time, he was in the Liberal Party Leadership Group for ten years, Leader of the House of Representatives for six years, and served in Cabinet for six years. Christopher has worked to ensure the growth and sustainment of Australia’s Defence Industry.

Christopher is the current Chairman of Pyne and Partners and Principal of GC Advisory, consulting to business in the domain of government and political engagement. Both are headquartered in Adelaide, South Australia but operate nationally and globally. He is an Industry Professor in the University of South Australia Business School specialising in Defence and Space.

Before entering Parliament, Christopher practised as a solicitor at Corrs Chambers Westgarth and Thomson Geer. 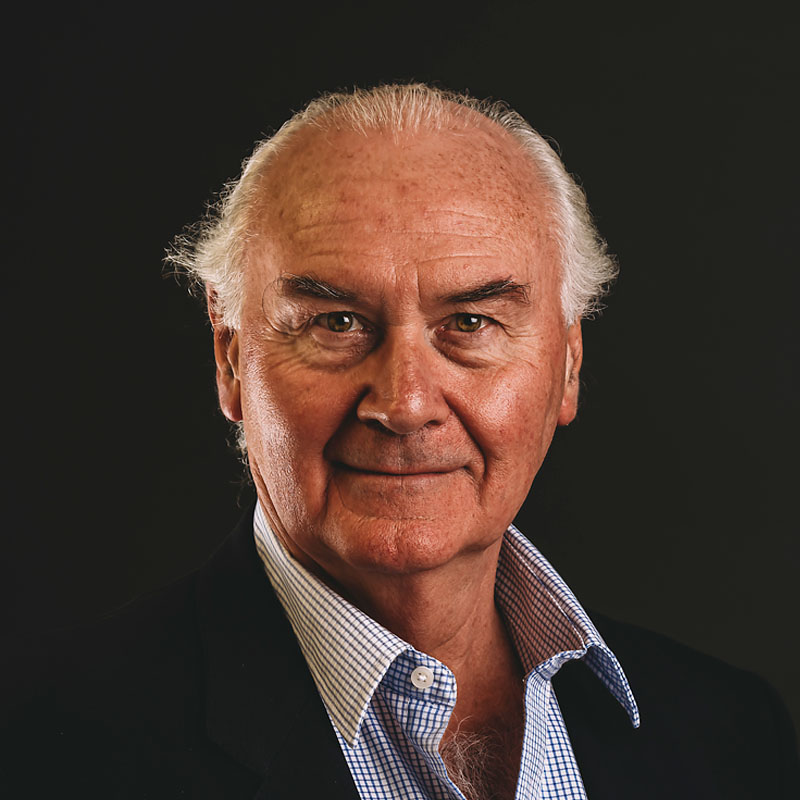 Mr Fullerton has extensive experience in investment, management and investment banking and is a qualified chartered accountant. He worked in Hong Kong and Singapore for 15 years before returning to Australia in 1992.

He is an investor in listed equities and private equity and has been a non-executive director of a number of ASX listed companies, and his unlisted company directorships cover companies in the property investment and agriculture sectors. 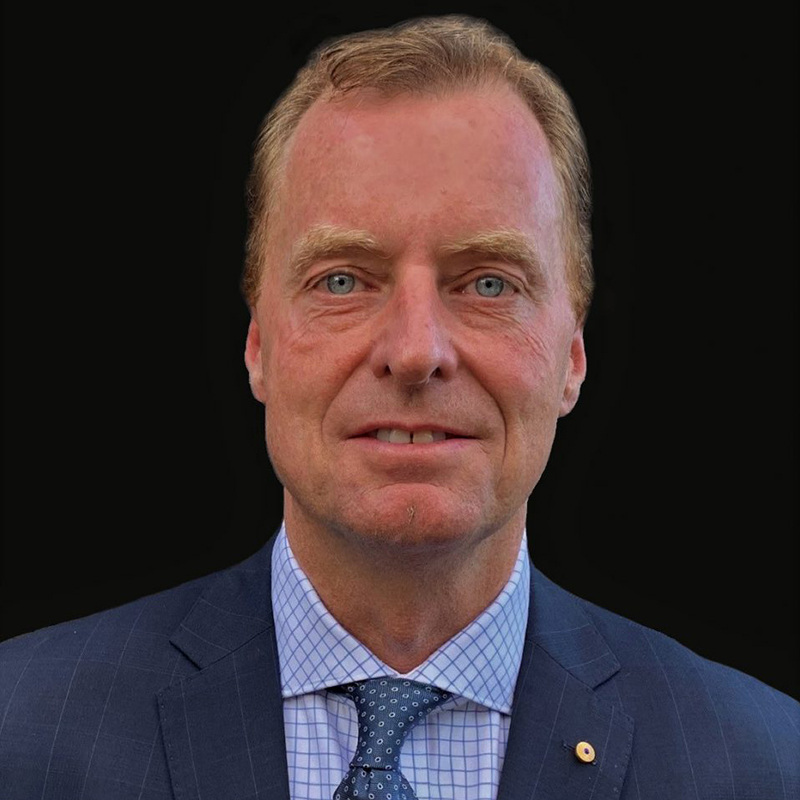 Prior to leaving the Australian Defence Force in early 2017 after over 7 years as a Brigadier, he was the Head of Preparedness / Director General Joint Force Analysis, responsible for developing Futures Concepts, Experimentation, Lessons and Preparedness.

Mr Smethurst is a member of, and Advisor to the Global SOF Foundation and is the Chairman of the Commando Welfare Trust.

Through his other business interests, he is well positioned to support XTEK both within the Australian and international contexts. 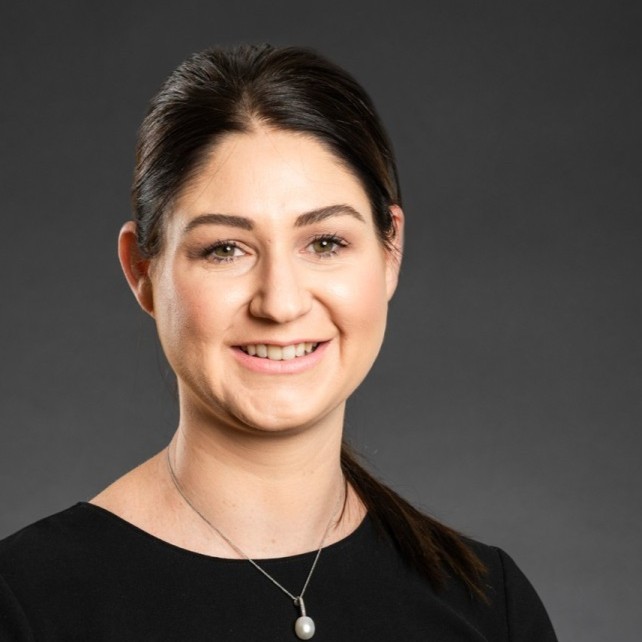 Ms McDonald has over 15 years’ experience in corporate advisory and equity research. She is currently an Non‑Executive Director of VGI Partners Global Investments Ltd (ASX:VG1) and VGI Partners Asian Investments Ltd (ASX:VG8). In addition, Ms McDonald has held roles as a Director at KPMG in the Mergers and Acquisitions practice with previous roles at Wilson HTM and BDO Kendalls.

Ms McDonald graduated from the University of Queensland with a Bachelor of Commerce, with majors in Accounting and Finance, and a Bachelor of Business Management, majoring in Business Economics. She has completed the CFA Program and has been awarded the CFA Charter. 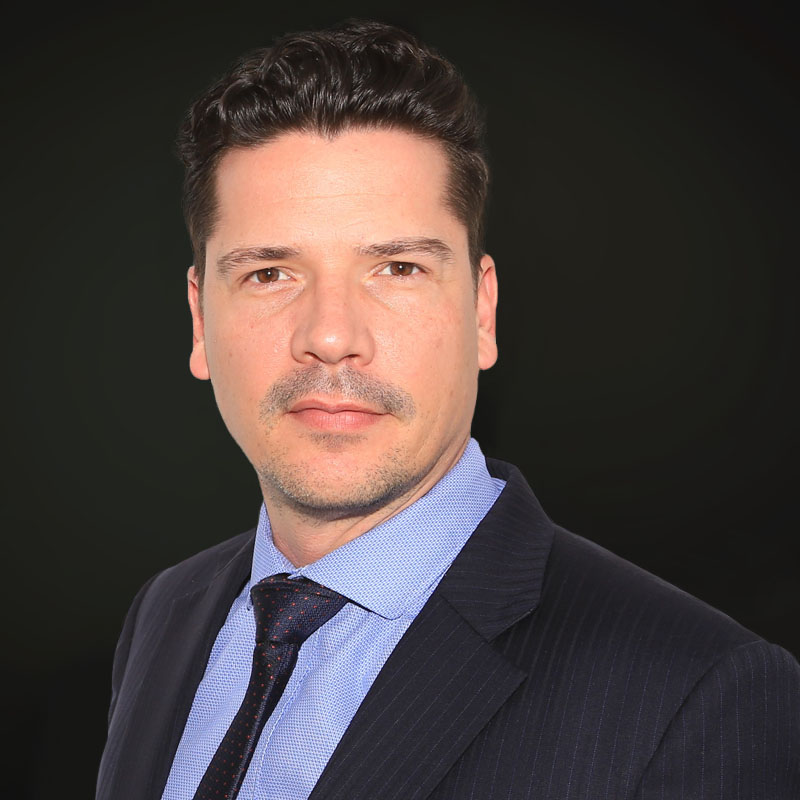 Mr Harrison has 15 years of experience in advising and investing in companies. He commenced his career as a Project Manager for a large international engineering consulting firm working on a number of infrastructure projects in Australia and South East Asia.

Mr. Harrison later moved into investment banking, working for a leading corporate advisory house where over a 5 year period he executed over $2.0 billion in capital market transactions and $5.5 billion of public M&A transactions. He is a founder and Chief Investment Officer of Altor Capital and is active in the private equity sectors in Australia. 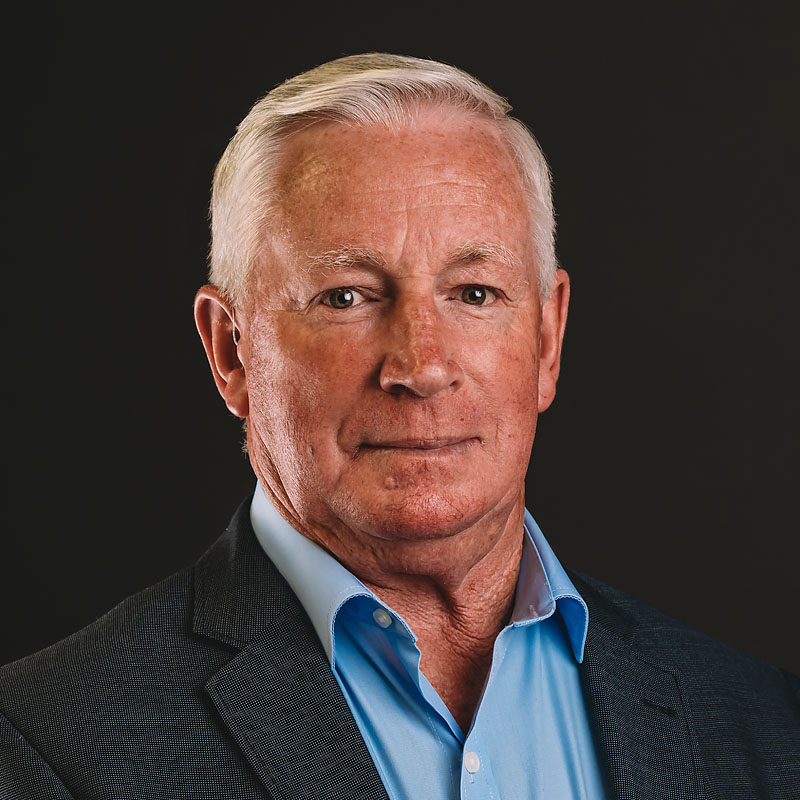 Mr Gardiner served with the Australian Army and specialised in the fields of logistic management and explosive ordnance disposal operations. In addition to his military service, 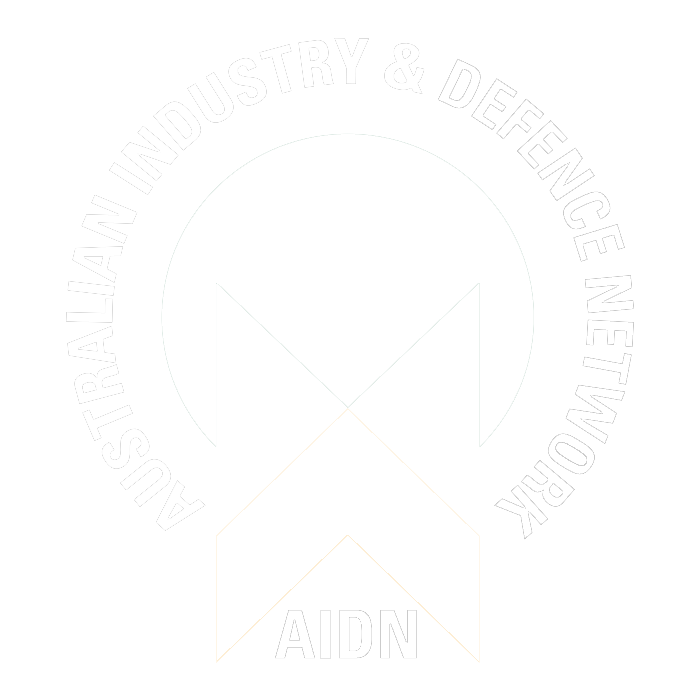